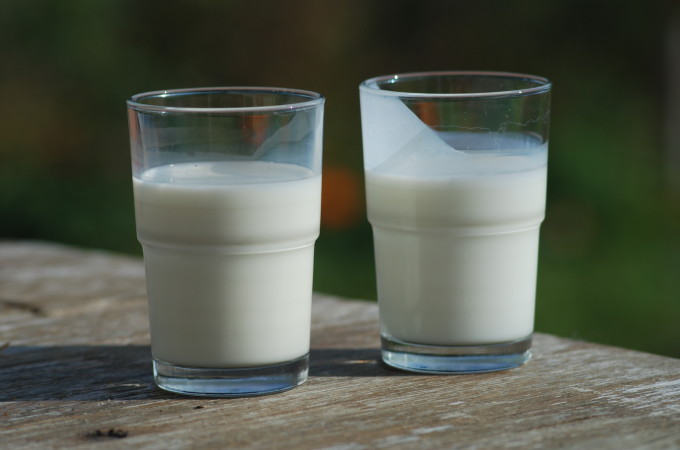 Lately, a raging controversy has begun with regard to the benefits of raw milk as against pasteurized milk. Curiously, many believe that raw whole milk is a more nutritious, tasty, and natural food while pasteurized milk is depleted of nutrients. Before, we get into the intricacies, it must be mentioned that the more natural food is, the more nutritive and the better it is for us. However, talking about consumption of raw milk, it is essential to remember that the risk of contamination by certain harmful disease-causing bacteria such as E.coli or Salmonella is a strong deterrent against its use. …

END_OF_DOCUMENT_TOKEN_TO_BE_REPLACED

Artificial sweeteners could be aiding in higher blood sugar levels based on the article published Wednesday in the journal Nature. Researchers are suspecting that artificial sweeteners may be disrupting the microbiome, the ecosystem of bacteria in our guts.

In a series of experiments conducted by Eran Segal, a computational biologist at the Weizmann Institute of Science in Israel, that saccharin and aspartame increased the risk of glucose intolerance, a condition that can lead to diabetes. “We are talking about very dramatic increases,” said Eran Segal.

The same scientists also monitored what happened to several human volunteers who did not typically use artificial sweeteners but were given regular doses of saccharin over the course of a week. A set of volunteers developed significant glucose intolerance, and the others saw no blood sugar benefits from using artificial sweeteners. The scientists analyzed nearly 400 people and found out that the gut bacteria were different in the users of artificial sweeteners. Few of the volunteer’s developed significant glucose intolerance. According to Eran Segal, feels that there a numerous misunderstandings of microbial world, including there role in our susceptibility to diseases.

According to Trends in Endocrinology and Metabolism artificial sweeteners like aspartame and saccharin are linked to increased risk of obesity, Type 2 diabetes, metabolic syndrome and cardiovascular disease.Also, they increase the risk of interfering with learning. They also highlight, “frequent consumption of high-intensity sweeteners may have the counterintuitive effect of inducing metabolic derangements”.

Here are the latest data on Artificial sweeteners, 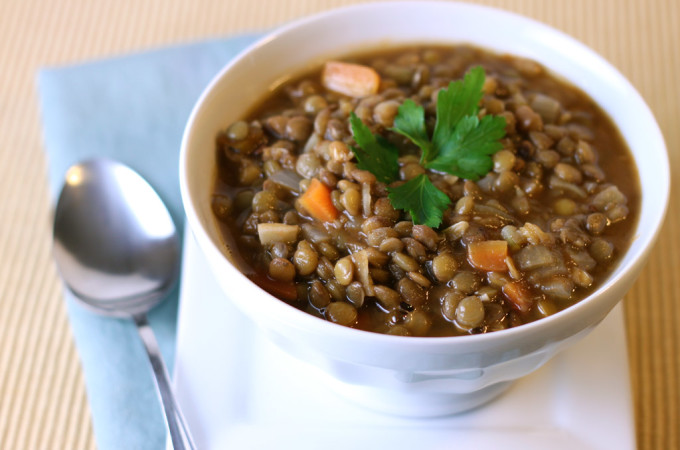 Magnesium is a mineral that contributes for many vital body functions. Here are the major ones:

END_OF_DOCUMENT_TOKEN_TO_BE_REPLACED 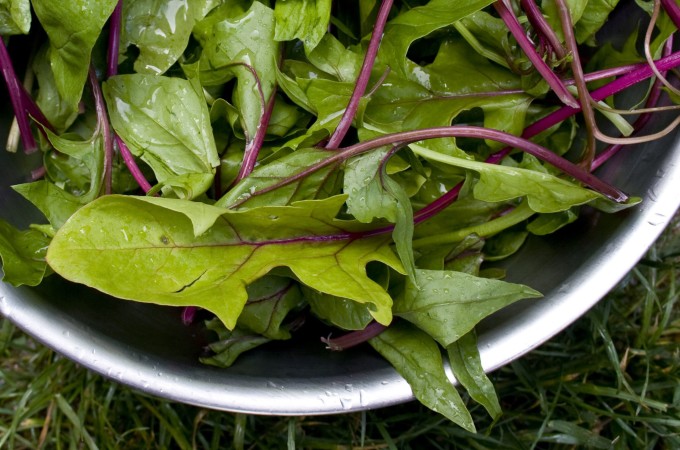 Iron plays a very key role in producing hemoglobin, a protein that helps red blood cells to transport oxygen in the body. Iron deficiency is the most common cause of anemia.

Reasons for low levels of iron could be due to: