You are here: Home / Blog / Food, thy name is Medicine 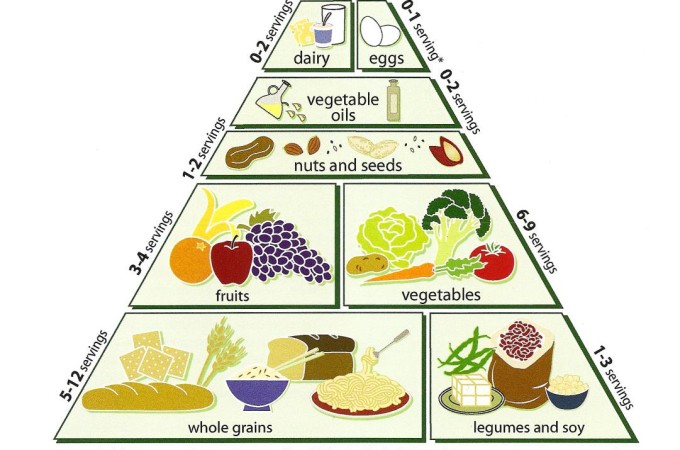