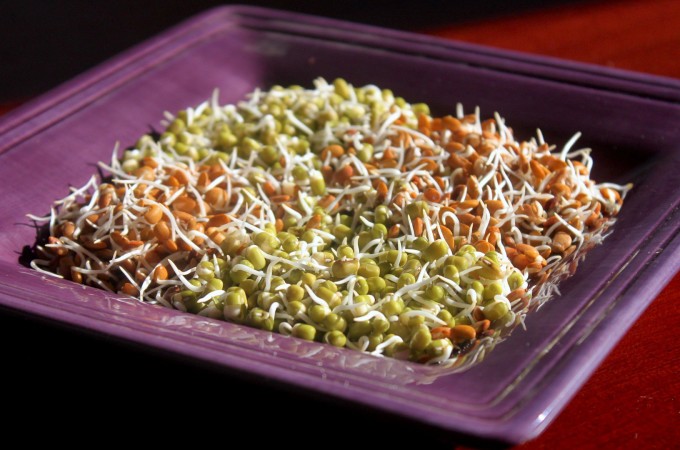 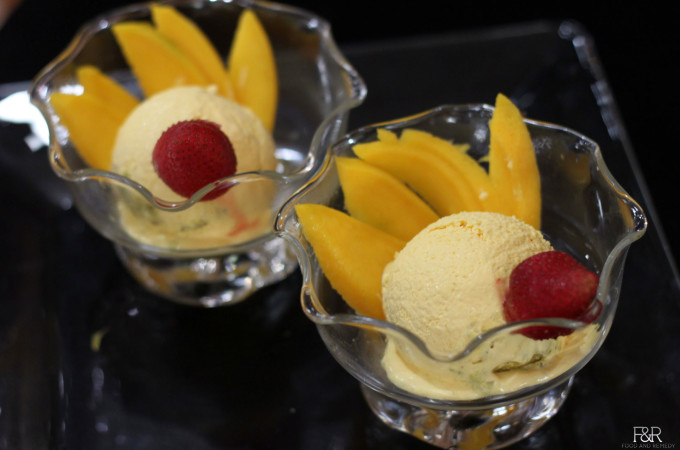 In most of the countries other than India, eggless ice cream is hard to find. Breyer’s Mango Ice cream is the closest you can get. But, flavor of real fruit is missing. This is a very easy, simple to make Mango Ice Cream recipe. This is a time-tested dessert, completely homemade….